How to reduce your carbon footprint without switching from electric heating 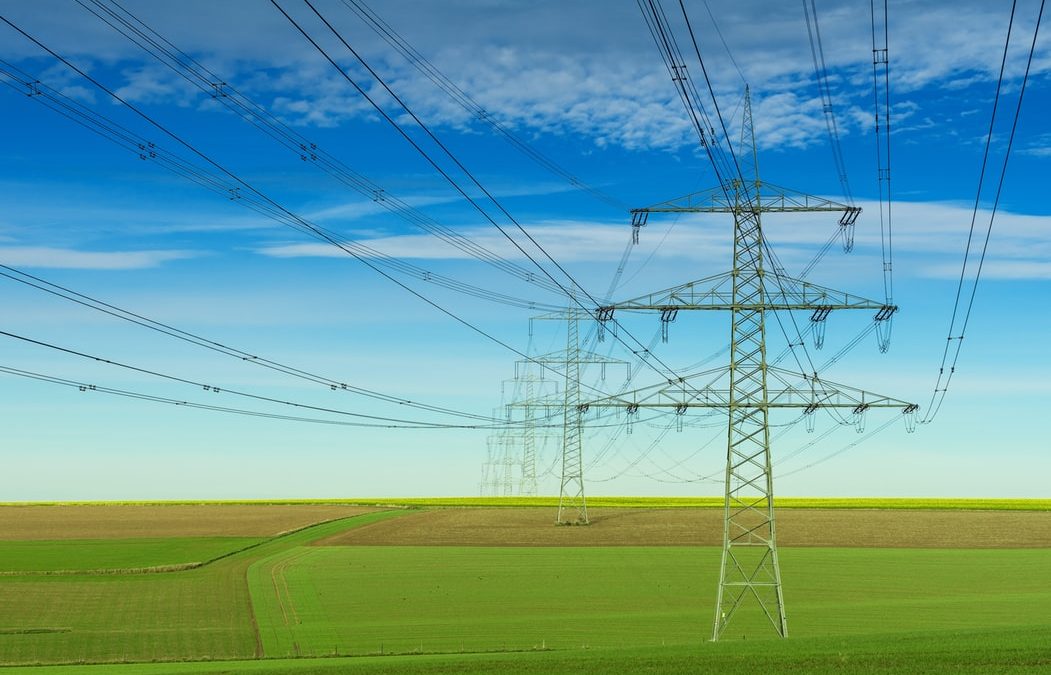 Can’t outfit your home with greener forms of energy? Don’t fret. There’s still hope for you to make a positive impact on the environment—just in time for Earth Day! Switching your home to renewable energy sources is ideal, but we understand how expensive and time-consuming that effort is. Luckily, there are still ways that you can make headway and become eco-friendlier while still relying on electric heating and cooling.

How much does electrical waste impact the environment?

Electricity is produced by coal-powered power plants. Experts roughly estimate that about 2.21 pounds of carbon emissions are generated to produce one kilowatthours of power. Overall, in 2018, more than 1.1 million metric tons of carbon dioxide emissions were in result of the coal industry. These statistics are staggering when considered that 63 percent of all electricity is the result of burned coal, natural gas, and petroleum fuels. These sources also account for 99 percent of electricity-related carbon dioxide emissions.

Have you ever felt like your bills are leeches for your wallet? Your electrical bill is part of that pain. There are numerous sneaky and hidden expenses with having your home wired. The U.S. Department of Energy’s Lawrence Berkeley National Laboratory estimates that on average households lose $100 to $200 each year to plugged-in appliances that are not in use. How does this happen? Even when your appliance is not on, electrical currents are running through the connected cords. The only way to break this circuit is to unplug the appliance when it’s not in use. Larger appliances are harder to unplug when not in use so it’s easier to focus on smaller appliances such as hair dryers, space heaters, DVD players, and other similar electronics.

Here’s an illuminating idea: outfit your home with the greenest lightbulbs. Light bulbs seem like a minor use of energy, but switching to an eco-friendlier light bulb can elongate its use and save you money. According to the U.S. Department of Energy, 12-watt LED lightbulbs are the biggest energy savers. Compared to a 60-watt traditional light bulb, LEDs can save up to 80 percent more energy. LEDs can operate up to 25,000 hours compared to the traditional light bulb which clocks in at about 1,000 hours. Furthermore, LEDs are cheaper to run than incandescent bulbs.

All these reasons make it hard to say no to outfitting your home with these greener technologies. Take the time to incorporate these minor tweaks to drastically reduce your impact on the environment. You don’t have to overhaul your home to make a difference; small changes also add up.