FAQ: Power surges and how to prevent them 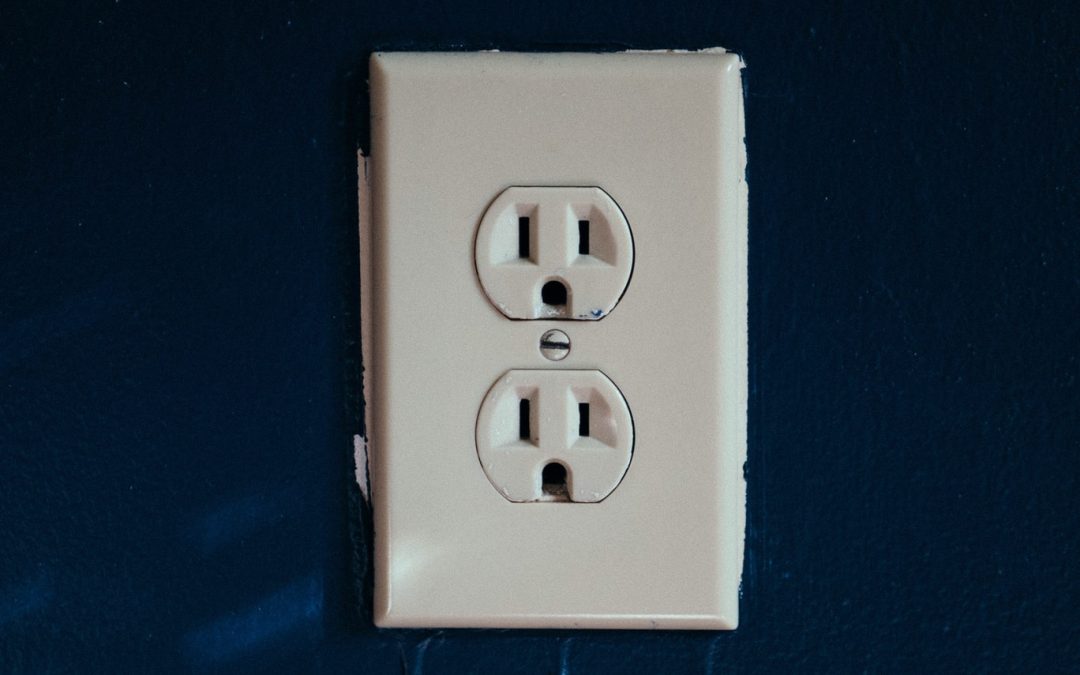 When it comes to electrical safety, we often first think of electric shock. Yet, protecting our electronics from this same electrical shock doesn’t usually cross our minds. Keep yourself and your appliances safe by understanding power surges and how they can impact your home’s electrical circuits:

What is a power surge?

When too much electricity runs through at one time through the power lines. This causes electrical systems to trip or can even damage to your electronics. These are also called transient voltage. A normal household can handle about 120 volts of electricity. Anything above that can harm the electronics you have plugged in.

What causes a power surge?

The most common source for power surges is high-powered electrical devices. This would include large appliances, elevators, high-powered pieces of mechanical equipment and more. To power on or boot up, they require large amounts of energy. This influx of an electrical current can damage other electronics that are plugged into the same circuit.

Another probable source for a power surge is lightning. When lightning strikes near a power line it can cause an increase in electrical energy traveling through the powerlines.

Faulty wiring can also be the culprit for power surges. If one part of the electrical circuit is faulty or malfunctions it can cause an uneven distribution of energy current which can result in a power surge.

How do I know if my home has suffered from a power surge?

The first sign a power surge possibly occurred is a flipped breaker. Breakers often flip when there’s a problem with the electrical current in that area. Similarly, if your electronics randomly lose power and reset themselves, it might be time to get an electrician in to investigate.

How to prevent a power surge?

Protect your family and electronics from power surges today by getting your home checked for faulty wiring and breakers.